Heart problems are the leading cause of death in the United States. According to the CDC, in 2020 heart disease killed more than 697,000 people, nearly one in every five deaths was due to heart disease. This is why it’s important to know the signs of an unhealthy heart.

“Cardiovascular diseases claim more lives than all forms of cancer combined,” The Heart Foundation reported. The site also noted that someone dies of a heart-related disease every minute in the U.S. Unhealthy hearts are a crux of the medical field, too. More than $320 billion is spent every year treating heart diseases.

Some life-threatening issues and diseases caused by an unhealthy heart include:

So needless to say, it’s important to understand your heart and the state of its health.

There are many warning signs of an unhealthy heart that are passed off as simple inconveniences or non-serious medical issues. While having one of these symptoms may not be a strong indicator of an unhealthy heart, having multiple symptoms—such as a persistent cough and pain in the chest—may indicate that you have heart disease or that a heart attack is impending.

If you experience a combination of any of these symptoms, it’s important you call a health professional to get the help you need.

1. Aching in the Shoulder and Chest

Chest pains, especially on the left side near the heart, have long been a sign for a potential impending heart attack. The pain is caused by the death of heart muscle cells. Tightness and strain on the heart can sometimes be so painful that the pain can make its way to the upper torso, especially the shoulder area. This is called angina, which is associated with pain directly related to the irregular and interrupted flow of blood to the heart. Sharp pain in the shoulder usually doesn’t indicate a problem with the heart, but a slow and gradual building of pain in the shoulder area may be an indication of unhealthy heart issues.

Snoring and sleep problems like insomnia and sleep apnea, a disorder where there are disruptions in your breathing while you sleep, have been directly linked to heart disease and other cardiovascular issues.

Episodes of sleep apnea, which can cause sleepers to wake up gasping for air, cause inconsistent sleep patterns that can be stressful on the heart. Sleep apnea “prevents restful sleep and is associated with high blood pressure, arrhythmia, stroke and heart failure,” the American Heart Association said. Recently developed sleep apnea or snoring problems can indicate there is something wrong with the heart.

There is also a disorder called obstructive sleep apnea (OSA), which is directly related to high weight and obesity—two leading factors in heart disease. OSA occurs when “weight on the upper chest and neck contributes to blocking the flow of air,” causing anxious sleeping patterns. Once sleep apnea has been treated and/or corrected, doctors have noticed drops in patients’ blood pressure.

“Erectile dysfunction—the inability to get and keep an erection firm enough for sex—can be an early warning sign of current or future heart problems,” the Mayo Clinic reported. ED can be caused by an improper relationship between the flow of blood from the heart to the penis, indicating possible atherosclerosis—the narrowing of arteries and a cause for heart disease.

“Sexual dysfunction was related to the severity of cardiovascular disease,” one study said. “When they resumed sexual activity, patients with heart disease reported significant difficulty, including a lack of interest in sex, sexual dissatisfaction and a decrease in the frequency of sexual activity,” which highlights the connection between sexual problems and heart disease. This study included women, too. Female sexual drive can diminish due to improper blood flow to the genital area caused by an unhealthy heart.

An irregular heartbeat is more formally known as “arrhythmias,” which means that your heart isn’t pumping blood at its normal rhythm. While you can be relatively healthy and still have an irregular heartbeat, it is also an indication for heart failure or an impending heart attack. “High blood pressure and coronary artery disease (blockage in the pipes of the heart) are the main causes of blood vessel disorders” like an irregular heartbeat, the Heart Rhythm Society said.

Arrhythmias is caused by the interruption of the electrical system that controls the heart. There are many different types of arrhythmias, some which indicate your heart is failing. They include:

You may be wondering, how could sore gums possibly mean there’s a problem with my heart? It’s not accurate to say that if you have a gum disease like gingivitis, then you definitely have a heart problem. But doctors have found gum diseases and heart issues are related.

“Your gums are very vascular, meaning they’re full of blood vessels, and, your mouth is full of bacteria,” Dr. Thomas Boyden, Jr. said. “If you disrupt the gum layer even a little bit, you’re going to get bacteria in your bloodstream, which can go anywhere and trigger inflammation throughout the body.” Having open wounds and infected parts of your mouth allows things bad for your heart to flow directly to it, affecting the heart’s overall health.

Pain running from the heart up to around the jaw area is a common sign of a heart attack, especially in women. Jaw pain alone isn’t a strong symptom for a heart attack but rather an issue with your temporomandibular joint (TMJ). When jaw pain is paired with chest pain or other symptoms on the list, that’s when it becomes a concern.

Swelling of the legs and feet can be a sign of heart failure. You may notice your lower extremities becoming more swollen when you take your shoes and/or pants off at the end of the day. “You are more likely to notice swelling in your legs and ankles later in the day because gravity increases the amount and pressure of blood in the veins of the lower limbs,” a site dedicated to heart failure pointed out.

Similar to pain in the chest and torso, the swelling of the legs and feet are caused by the improper flow of blood to the heart. Because blood isn’t flowing out as it should, blood also isn’t flowing back in properly, either. This causes blood to clot up or completely stop your heart from working.

7. Shortness of Breath and Fatigue

Blood vessels can get backed up due to an unhealthy heart, and it starts spreading to places it shouldn’t be, like the lungs. This causes shortness of breath.

Feeling dizzy or lightheaded—or even fainting—can be a sign that blood flow to the brain is restricted, which is a leading cause for strokes and heart attacks. The dizziness and fainting can also be caused by a drop in blood pressure. “Dizziness, especially when standing up too quickly, is an extremely common symptom for people with heart failure,” one site noted.

A persistent cough is not always a sign your heart has a problem, because it’s a common symptom of many common illnesses like a cold, the flu, and bronchitis. A never-ending cough can be a sign of fluid building up in your lungs, which is a sign of congestive heart failure.

“When the heart is not able to pump efficiently, blood can back up into the veins that take blood through the lungs,” a government health website said. “As the pressure in these blood vessels increases, fluid is pushed into the air spaces (alveoli) in the lungs.” The cough is caused by the irritation and fluid in the lungs, which is similar to what can give you a shortness of breath.

Do not think that just because you sweat it means that you’re going to have a heart attack. Sweating is a natural, healthy function the body goes through to cool itself down. Sweating, especially cold sweats, may be a sign of a problem with your heart when you’re not doing any sort of physical activity, particularly when there’s chest pain associated with it. The sweat may come from your body trying to cool down the inflammation around the heart. What is a Caregiver and How Can They Help You or a Loved One? 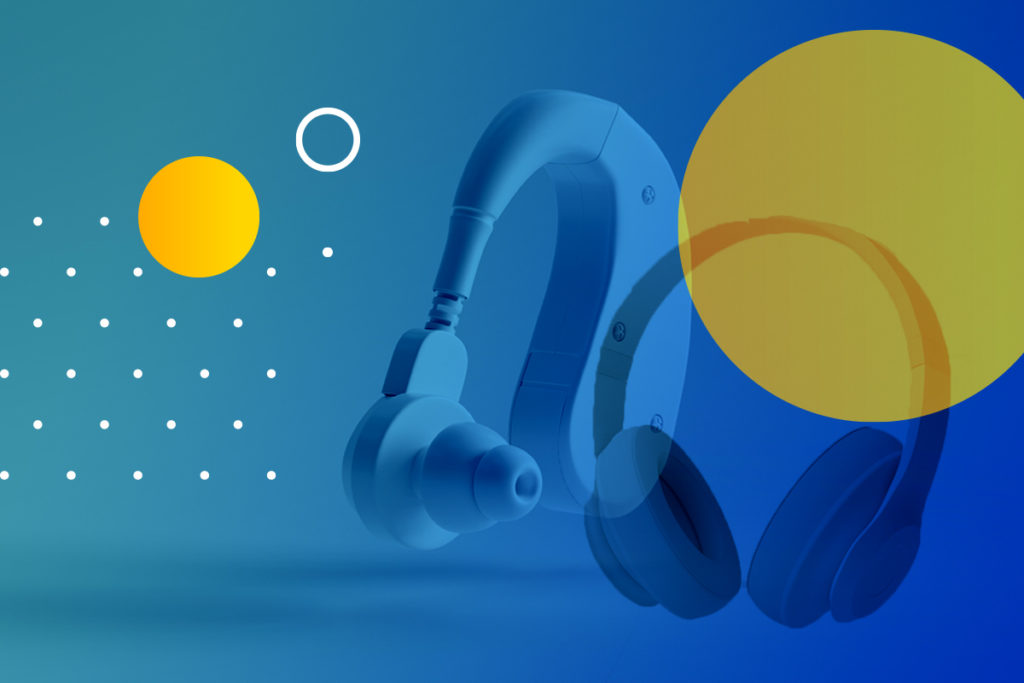 What Is Modern Technology and How Is It Changing?