Seniors Living in the Red More than 25 million Americans over 60 are economically insecure due to rising costs of living, wage stagnation, and unpaid debt

Debt is as American as baseball and apple pie. While millennials are shouldering a load today that is beyond what’s ever been seen before, many Baby Boomers are also feeling the pain. They are continuing to battle debt well in their senior years…which makes for a host of problems down the road.

The average senior citizen’s debt load since 2001 has skyrocketed to $50,000 in 2010, up 83%. A 2015 Federal Reserve report revealed that 31% of its non-retired respondents had no retirement savings or pension at all. Most disturbingly, this figure includes 27% of non-retired respondents age 60 or older. Retirees now owe on average over $1,300 in credit card debt.

And the money seniors owe isn’t all consumer debt – nor is it a burden which they expected to carry well past their working years. Ironically, the loan obligations that millennials and Generation Xers are trying to pay off are still an issue for many Boomers. A new report from the Government Accountability Office cited a 600% rise in student debt among senior citizens between 2005 and 2013 from $2.8 billion to $18 billion. The younger generation will not only face care-taking issues, but their parents’ financial burdens as well.

How Did We Get Here?

Even though no one likes debt, it is easily accepted as a reality. One Pew study cited that seven out of ten Americans say that debt is a necessity in their lives. Nor do seniors’ budgeting and saving habits make up for their debt: Senior Citizen IRA accounts only have about 1⁄6 of the amount they would have if the account holders maxed them out each year.  Of today’s aging population, 45% have less than $10k in savings, with 26% of people 55+ have no savings at all.

People have been careless in their personal finance. Now economic issues outside debtors’ control have made it harder than they expected to pay off credit cards, mortgages, or student loans. Income growth has stagnated compared to housing, healthcare, food, and college tuition costs. And it’s going to get worse before it gets better.

The Rising Cost of Living

Wages have not kept up with America’s rising debt load. While an entire generation should have been at their highest earnings, and saving the most money, more and more people are falling out of the labor force. And it’s not because they are retiring young. Nearly 500,000 adults between 55 and 64, and another 168,000 over 64, sought work but were unemployed for over 27 weeks.

Not finding higher-paying jobs now – or a delay in finding any job after long-term unemployment – means fewer raises and other increases in earning later. This can greatly reduce savings in the long run…and can mean not having enough money to comfortably retire.

This problem is only going fester as America’s social safety nets run out. It is predicted that the Social Security trust fund will dry out by 2034, and Medicare will be depleted by 2028. Not only can seniors not foot the bill for caregivers, they lack the wherewithal for healthcare and nutrition they need. Many are forced to sell their homes. Others apply for reverse mortgages that are aggressively marketed to them.

What Can You Do?

While you can’t control the national economy or the choices you made in the past, you can re-evaluate your attitude about money and debt today. Set an aggressive budget and stick to it. Max out your IRA and any 401k employee matching you may have. Make use of free wealth management platforms like Vanguard.

Downsizing your home environment and consolidating your possessions can be a smart move – particularly if you move in with family members who are current or future caregivers. Another sound option is to plan to age in place rather than in a senior home. Whatever your stage in your career or your life, financial planning is a time investment that will always pay off. 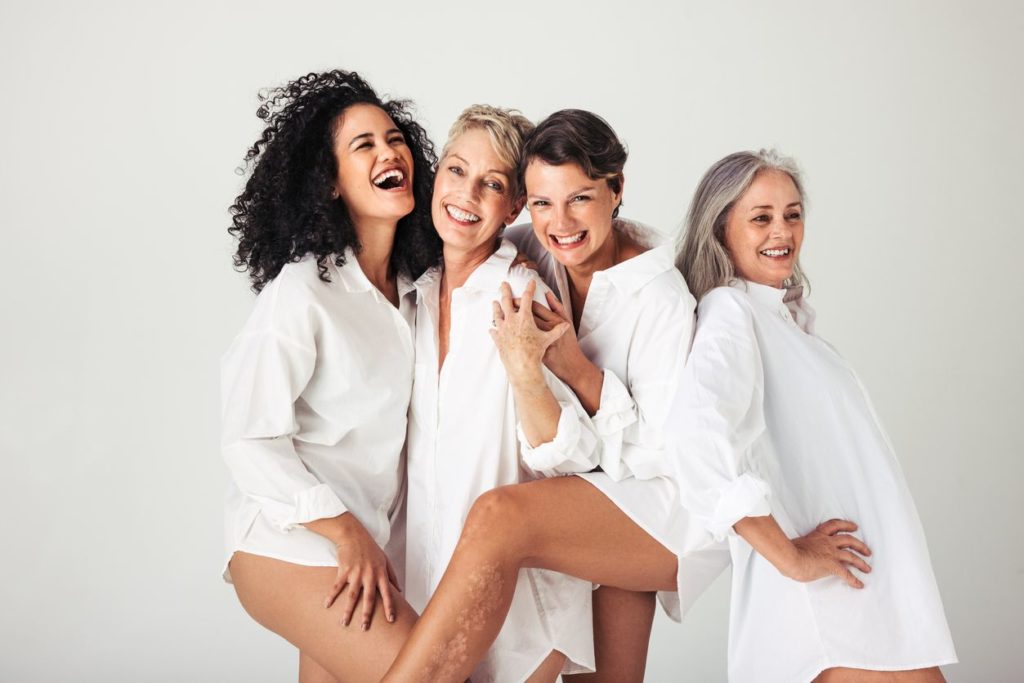